Get fresh music recommendations delivered to your inbox every Friday.
We've updated our Terms of Use. You can review the changes here.

by The Winchester Club 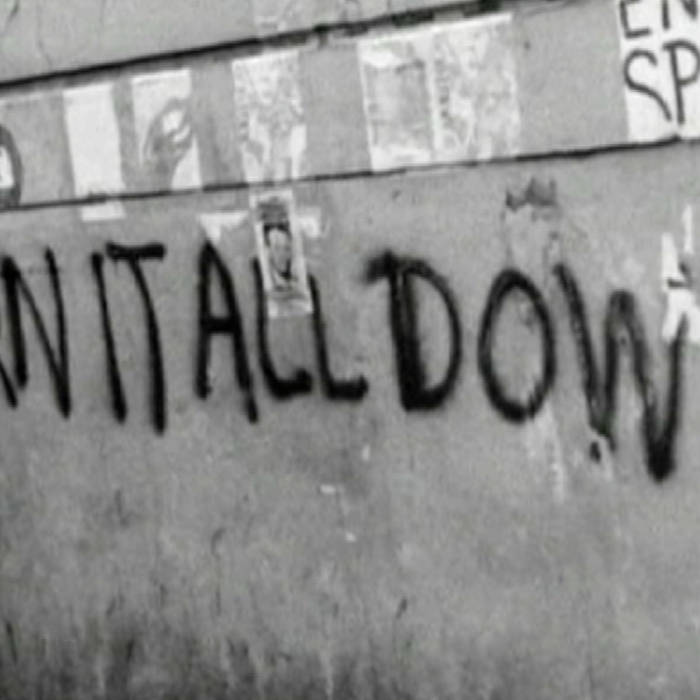 The Winchester Club is an epic instrumental post-rock band from London, UK. They were founded in 1999, by members of Chineseburn, End of Level Boss and Hangnail. They sound like “the last whisperings between Mogwai’s frail mother and Godspeed’s great-grandfather.”

The Band's second album 'Negative Liberty' was released in March 2011 by Exile on Mainstream records. ... more

Bandcamp Daily  your guide to the world of Bandcamp